It seems like Bengali director Debesh Chattopadhyay debut 'Natoker Moto' won't stop adding laurels to it's already feathered cap by being selected for the Pune Film Festival, 2016. The Paoli Dam starrer was part of IFFI this year apart from being a critical and commercial success. The director tweeted the news on his official page adding that Jabbar Patel liked his film, while posting a picture too. 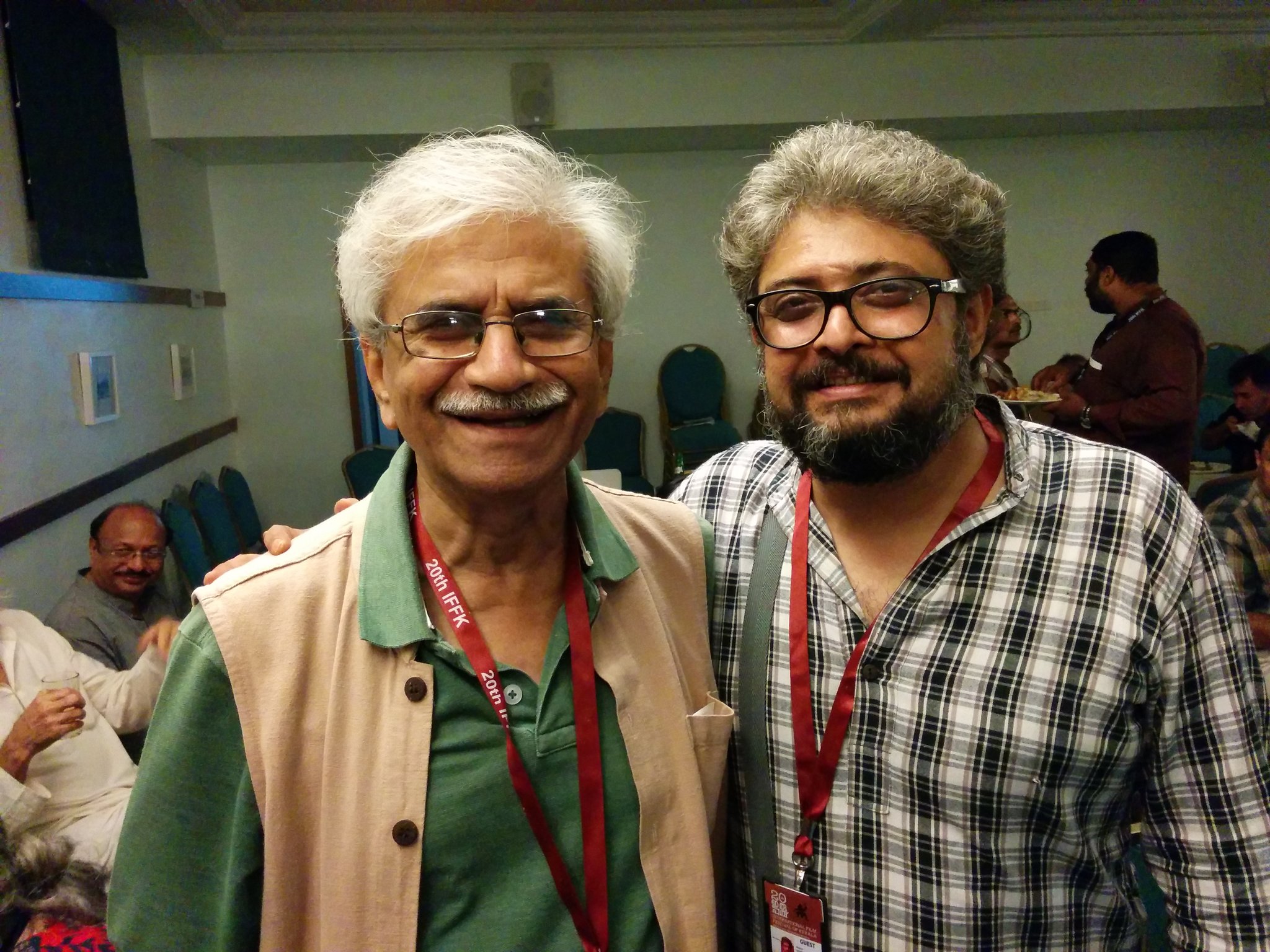