"Aaj raat 9 baje get ready to fall in love with #MastizaadePusky! New dialogue promo out tonight!! @SunnyLeone" was tweeted by the official page of upcoming sex comedy 'Mastizaade' which stars Tusshar Kapoor, Vir Das and for the very first time Sunny Leone in a double role. The film directed by Milap Zaveri is all set to release on 29th January 2016. 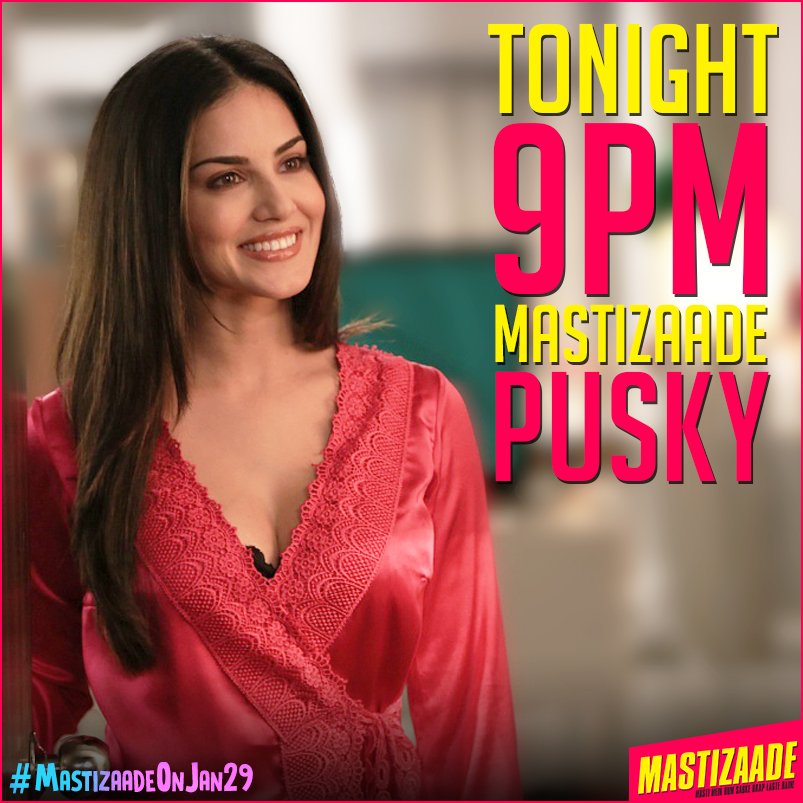